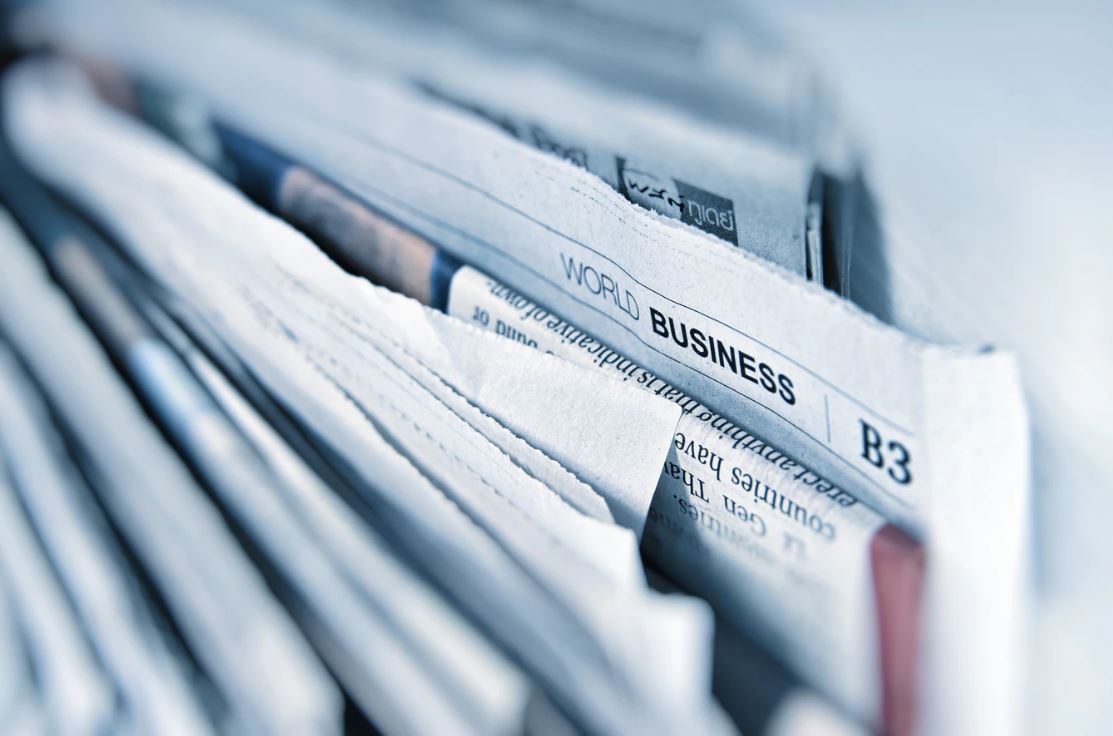 They floated the stockbroking and advisory business in late 2007, just as the global financial crisis was gripping financial markets leading to a severe liquidity shortage.

They also started the company’s online trading unit Bell Direct while the crisis was in full swing, shrugging off initial concerns the move would cannibalise their existing customer base.

But despite the challenging market environment that ensued Bell, who founded Bell Commodities in 1970, is hesitant to dwell too much on the past.

“It’s been tough ever since we floated,” he tells Fairfax Media. “I say never look back.”

Provan is of a similar mindset noting the firm’s decision to enter the online trading space when it was viewed as a major disruptive force in the industry.

“Every one said it would cannibalise, but is totally complementary to our full service broking,” he says.

There are no medium-term plans to privatise Bell. The duo are also upbeat on 2016, despite a turbulent start for the local bourse and agree that further rationalisation in the industry will occur.

“Rationalisation comes in phases and I think we are just about to see a pretty severe one,” Provan says. He hopes that doesn’t include another collapse following the demise of BBY last year. “The credibility of the market, the exchange and the regulator would all come under serious scrutiny if there were another one.”

Bell says: “For years people have asked if I think there is going to be any rationalisation and I say ‘yes’, and it’s all happening now.”

Bell Potter, the securities unit, is the combination of several mergers and acquisitions, including with Johnson Taylor Potter in 2001 and Southern Cross Equities in 2008.

Capacity in the local market has been declining in the past two years, in what has long been labelled an over-serviced market. Last year’s decision by Commonwealth Bank of Australia to shut down its institutional equities arm and last month’s retreat by Britain’s Barclays from the domestic market are further examples.

BANKERS ARE NOT BROKERS

Provan is adamant that the major Australian banks will not be able to ever succeed in the broking industry.

“The reason they can’t make them work is that they are not brokers they are bankers,” he says

“They are completely different businesses. There were iconic names and brands and then they disappeared.”

The difficulties commercial banks have in bridging that cultural divide between banking and capital markets were shown in the 1980s and 1990s.

National Australia Bank bought Melbourne broker AC Goode and then sold out. ANZ Banking Group snapped up broker McCaughan Dyson and then sold out, while Westpac banking Corp bought Ord Minnett and then offloaded it.

This year NAB is, however, moving to 100 per cent ownership of JBWere after Goldman Sachs, which held an almost 20 per cent stake, partnered with CBA.

The statement highlighted that all Bell business divisions were profitable last year. The firm worked on deals including the floats of skin care company BWX and real estate group McGrath.

Bell, which still counts UBS as a 15.8 per cent shareholder despite ending its distribution partnership, reports audited accounts on February 24.

One black mark against the business was that it was hit with an enforceable undertaking by the corporate regulator late last year.

Because the EU is being managed in-house by Bell’s compliance division it is not expected to lead to higher costs for the group.

This article was written by Joyce Moullakis and was first published on the AFR: www.afr.com