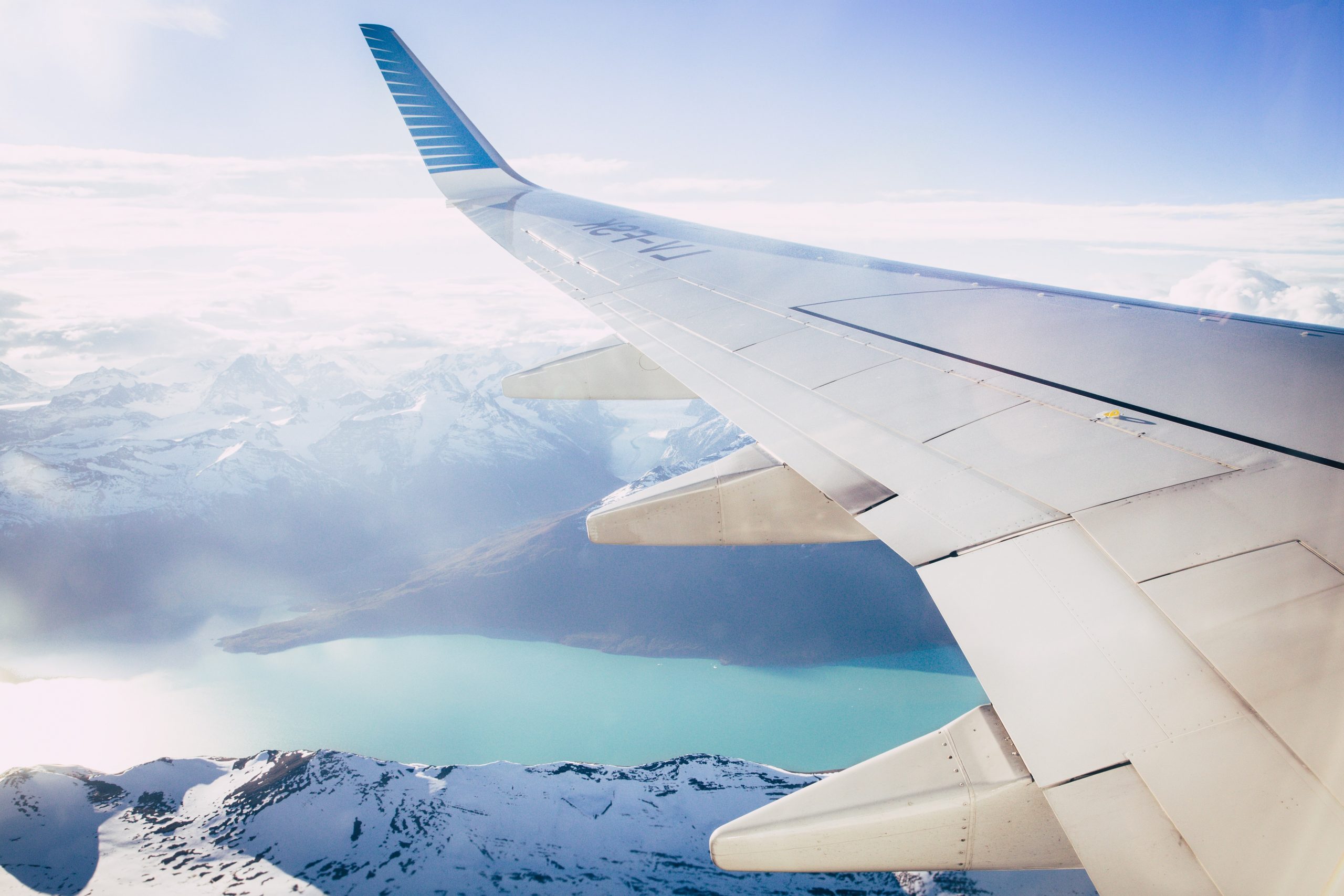 New Zealand travel bubble: Which travel stocks are a buy?

By Sophia MavridisApril 8, 2021No Comments

International travel is back on the agenda, so should travel stocks be in your portfolio?

International travel is on the cards again for Australia, which means travel stocks are on the move once more.

However, the reaction from investors today was somewhat muted. While travel stocks have been trending upwards since the start of the week, the good news will already have mostly been priced in.

Ardern had been hinting at a trans-Tasman travel bubble for weeks and all but confirmed the impending announcement in late March. Over the last week, Australia’s biggest tourism and travel stocks have risen upwards of 4% across the board.

The good news follows what has been a challenging 12 months for travel companies. During the market correction on 22 March, prices in QAS, VAH, WEB, FLT, SYD and AIA had fallen as much as 60% in less than four weeks, with most recovering less than half of their pre-crash prices since.

Why are some travel stocks down?

The latest news marks a positive shift, so it might seem strange that many travel stocks have trended downwards since Ardern’s earlier announcement in March.

In some cases, it’s simply a matter of profit taking, according to Bell Direct market analyst Jessica Amir.

“What happened was AIZ (Air New Zealand) shares were in an uptrend and traders quickly locked in profits,” said Amir.

Air New Zealand shares gained 8.2% yesterday in the lead up to the announcement before falling 2.34% today.

“Traders generally quickly lock in profits when a stock makes a huge jump from the previous close price. So the lesson here is to watch when a stock opens at a higher level than the previous day’s high. The day after you generally see technical traders quickly rush in and take profits,” explained Amir.

Stock prices are also forward looking and leaders from both countries have been hinting at a bubble for months. Bullish investors will have priced in the long-awaited border opening well before the official announcement.

The ongoing COVID vaccine updates and more bad news on patient numbers from the US and Europe have also been a dampener on travel stocks across the board since the start of the year.

Are travel stocks a buy?

Virgin Australia was one of the biggest casualties of the travel ban, entering administration in April 2020 weighed down by $5 billion of debt.

However, Amir says she remains bullish on the tourism sector in light of the latest announcement.

“Earnings drive share price growth, and the sector will see an earnings kick with people rushing to fly overseas for the first time in a year,” she said.

“And don’t forget the ski season kicks off in July-August, so that will create another earnings boost to the sector provided the travel bubble remains open.”

Among travel stocks to watch, she pointed to Auckland Airport (ASX:AIA), Air New Zealand (ASX:AIZ) and Qantas (ASX:QAN) as most likely to benefit from the bubble.

She also said to keep an eye on travel booking companies, such as Flight Centre (ASX:FLT) and Webjet (ASX:WEB).

“From a longer technical perspective, AIZ shares still look bullish and are in a breakout.”

Business travel stocks, such as Corporate Travel Management (ASX:CTD), are less likely to see an uplift thanks to the evolution in online meetings, she said.

However, Amir does give the following warning: “Watch this space – things can change very quickly shorter term depending on the travel bubble,” she said.

This article was first published on Finder.com.au.