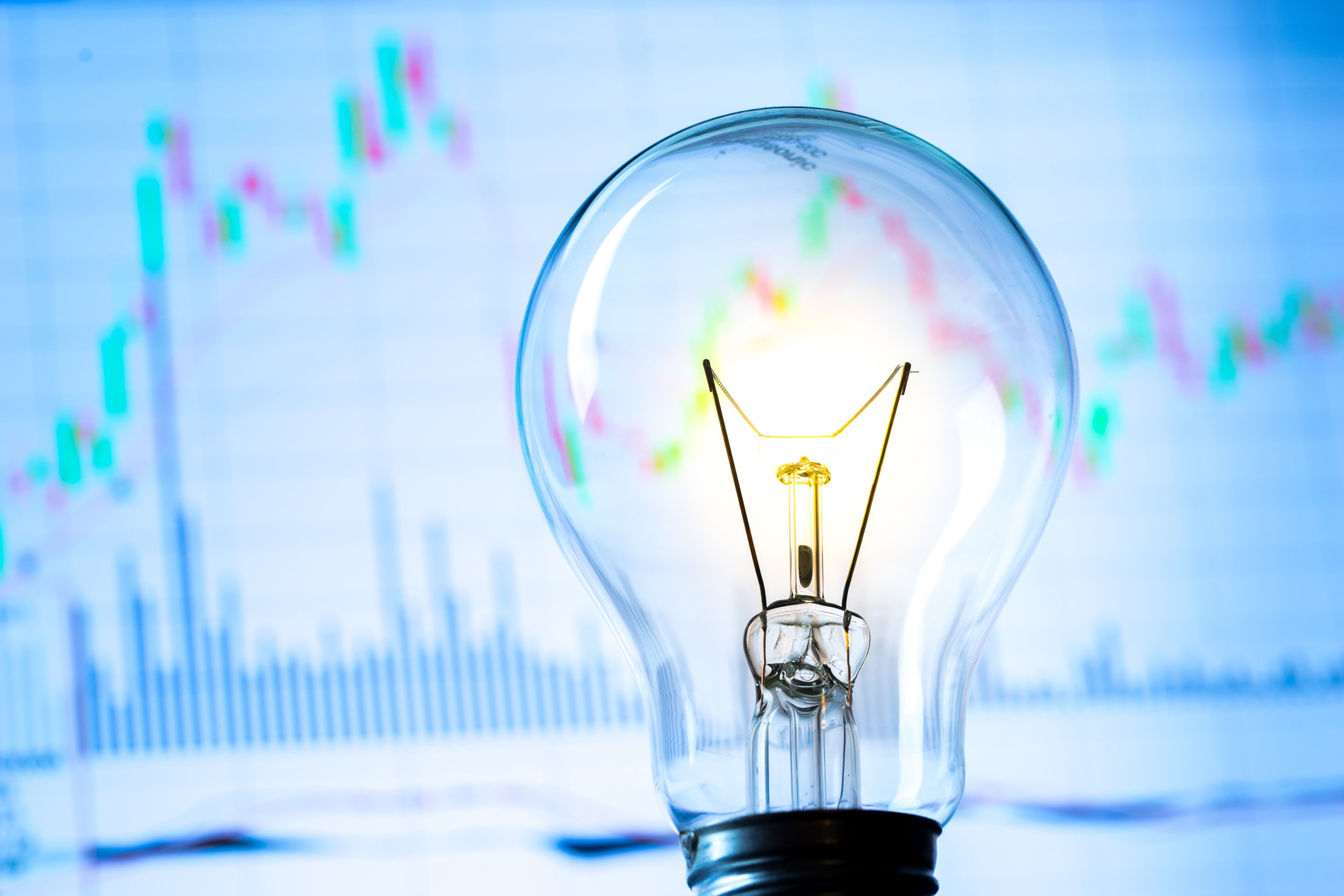 In her monthly review, Julia discusses:

As would be expected when risk aversion hits, smaller stocks were hit harder than the larger ones and that’s reflected in the performances of the indices.

The top performers for the month of October were all gold stocks.

With gold outperforming, it’s easier to see that this could be a much-needed correction for the market rather than something more serious. In times of serious market shocks such as the GFC, you can see that all stocks are impacted even gold stocks. During the GFC, gold stocks fell as liquidation, capitulation and margins calls took hold. There are still plenty of warning signs about the lateness in the cycle from slowing earnings growth in the US, to the fear that trade wars will impact on global growth.

Domestically there have been some warning signals coming through from some cyclical sectors. Cyclically, we have seen two areas being affected quite severely: housing related stocks and retail stocks. Almost any housing related stock has seen falls of at least 10% in October, from stocks like Domain (DHG) down 27% Boral (BLD) down 19%, GWA down 16% or Nick Scali (NCK) down 17%.

Retail red flags are unfortunately popping up where the retailers are blaming GST on international transactions and it’s looking like it’s going to be a difficult Christmas for discretionary retailers. Michael Hill came out saying September same store sales were down by 11%. The Reject Shop and Flight Centre have seen profit downgrades and Super Retail have said that sales growth was slowing.

Looking into November, we will hopefully see a better month for share investors. We’ll be focusing in on US earning season, which will continue in strength the first week of November, as well as the midterm elections which are next week. We could see the results giving a bit of stability to the markets here. In Australia, we will be watching the AGM season and all those profit forecasts that come along with that.