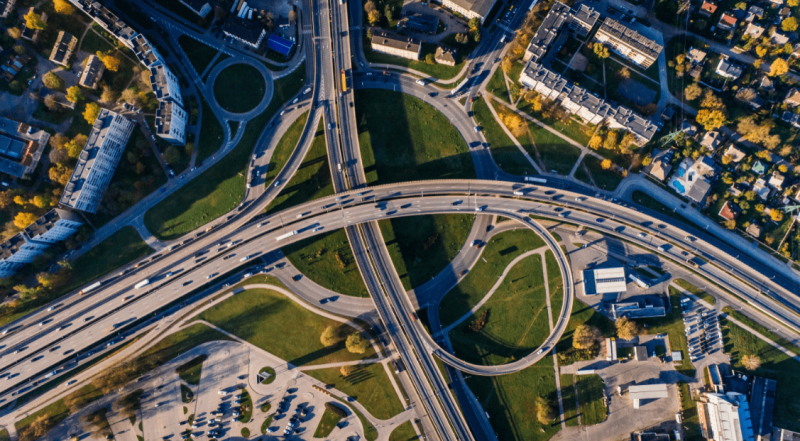 Will 2020 be the year of infrastructure stocks?

Australian spending on roads and rail to ramp up

Locally, the Reserve Bank of Australia (RBA) has already cut interest rates to a record low of 0.75%. Despite this, the economy remains sluggish, weighed down by subdued wages, falling retail sales and deteriorating consumer and business confidence. The central bank has signalled it’s prepared to cut rates to as low as 0.25% before it would need to consider using unconventional monetary policy techniques such as quantitative easing (QE).

However, RBA Governor Philip Lowe made it clear in a recent speech that he hopes the government will step in with fiscal stimulus before the RBA needs to resort to unorthodox measures. In late November he said: “In this world, I would hope other public policy options were also on the country’s agenda.”

Prime Minister Scott Morrison has responded to the need for more fiscal stimulus by announcing $3.8 billion of infrastructure projects, including road and rail developments, that could be pulled forward or given additional funding over the next four years. However, it is likely that more needs to be done – and will be done – to shore up economic growth and reduce unemployment to protect the economy from falling into a recession in the event of any global shocks.

UK among those looking to flick the fiscal switch in Europe

The global economy is growing at its slowest pace since the financial crisis, according to the International Monetary Fund, amid uncertainty over the US-China trade war, Brexit and other geopolitical crises. Globally, rates are falling, and are predicted to drop in the US from 1.75% now to 1.5% early next year. So far, the rate cuts are producing limited growth.

Part of the problem is that with so much debt in the global economy after an extended period of low interest rates, further rate cuts can’t support more debt. With monetary policy almost out of firepower, there are increasing calls across the globe for fiscal stimulus to provide a much-needed economic pick-me-up.

European Central Bank (ECB) President Christine Lagarde has been lobbying governments to deliver tax cuts and infrastructure spending to boost growth, and now there are growing calls for her to start pushing for a Euro-area budget to address the need for stimulus. In the UK, Boris Johnson has said he intends on putting “rocket boosters” under the economy, pumping in money to turbo-charge growth ahead of Brexit.

Getting ahead of the trend

We expect capital to flow into infrastructure in 2020 and for this to be a major theme which will significantly impact financial markets. For investors who want to get ahead of this trend, it’s worth looking at ways to gain exposure to infrastructure related stocks locally and globally.

On the local front, it will likely be the well-established providers that will benefit, such as international property and infrastructure group Lendlease (ASX:LLC), toll road operator Transurban (ASX:TCL), or engineering and contracting company CIMIC (ASX:CIM). In the current market cycle, it would also be worth considering exposure to ‘real’ assets which tend to outperform when interest rates are low. An ETF that captures this is BetaShares Legg Mason Real Income Fund (ASX:RINC), which offers exposure to utilities, infrastructure and listed property stocks.

If you want to get ahead of the infrastructure trend sooner rather than later, a simple and cost-effective way to boost your exposure to the sector is by joining Bell Direct. With 5 free trades for Livewire subscribers, you can easily invest in infrastructure stocks and ETFs free of brokerage.

Highest Overall Client Satisfaction
2013, 2014, 2015, 2016, 2017, 2018, 2019.
BELL DIRECT
© 2020 Bell Direct
The Bell Direct service is provided by Third Party Platform Pty Limited trading as "Bell Direct" (ABN 74 121 227 905) an Australian Financial Services licensee (AFSL 314341) a Participant of the ASX Limited Group and a Trading Participant of Chi-X. Bell Direct does not provide investment advice. You should consider your own financial situation, particular needs and investment objectives before acting on any of the information available on this website.