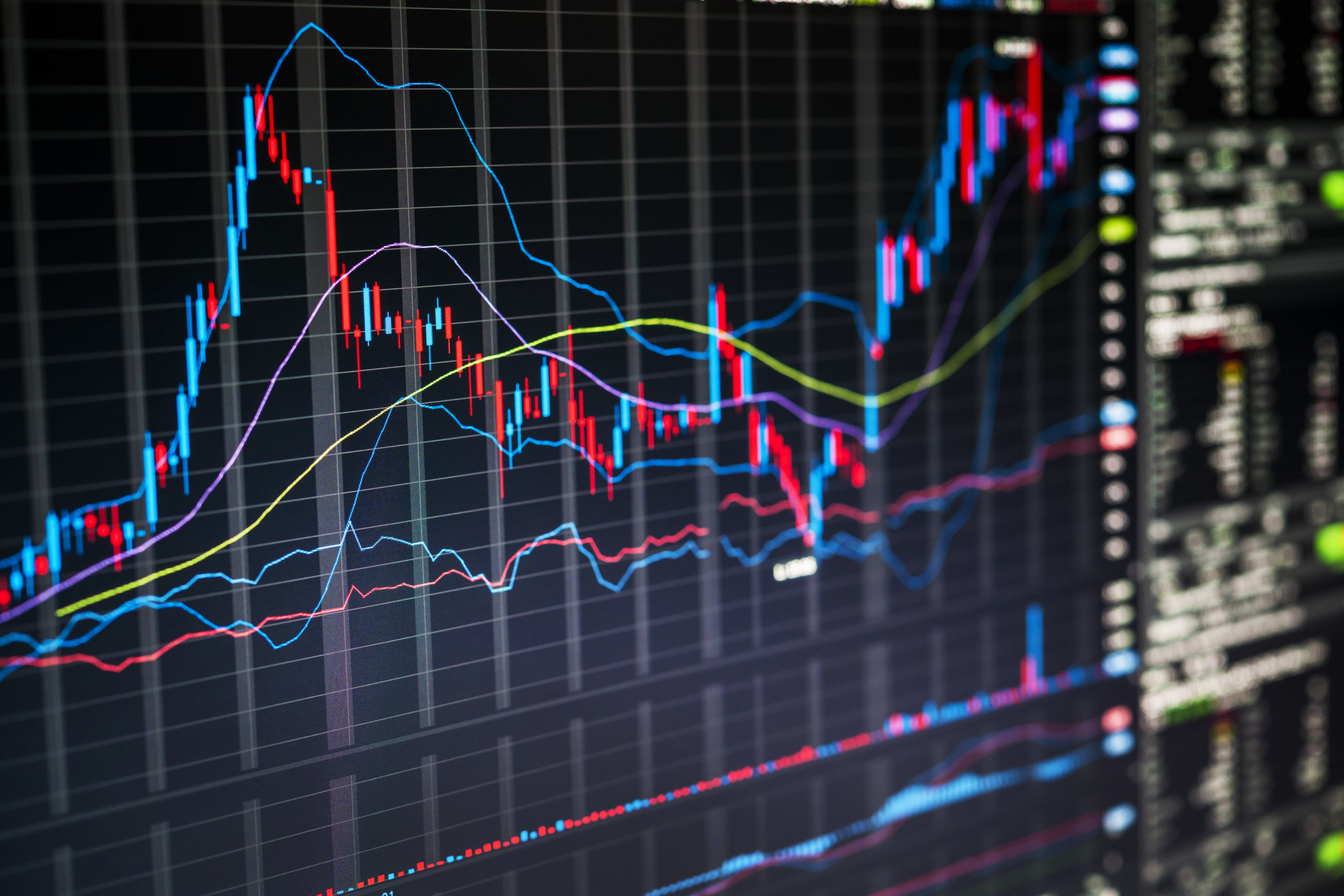 In her monthly review, Julia discusses:

The month of July has been a positive one for the Australian share market with the benchmark ASX200 index up by 0.8% and the blue-chip index ASX20 also gaining 0.8%. We have seen differences in the small Ords index down 0.4% and the Mid Cap index up by 1.5%. Both of these indices have been impacted by specific stocks:

Looking at the top and the bottom performers in the ASX200 index for the month of July. Most of the trends that we’ve already seen have continued. We saw Afterpay (APT) clocking its third consecutive month of gains, up an impressive 59% for July. Cimic (CIM) also seeing its second month of gains up 16.5% for the month. Technology One (TNE) saw a reversal of an existing losing run with the market, aware that it’s one of the cheapest ways to gain exposure to technology on the Australian market.

On the downside, we saw Sigma Pharmaceuticals (SIG) losing a wholesale pharmacy contract, Bellamy’s (BAL) also coming under significant pressure and Nufarm (NUF) saw a profit downgrade due to the drought impacting its profitability and outlook.

The worst-performing sector was the utility sector on the back of government talk of making energy cheaper, impacting utility providers.

In the month of July we saw a number of concerns from the market. Number one was probably the trade war with the US and China. We aren’t using the word ‘war’ anymore but more ‘talk’ as it’s been downgraded a little in the minds of investors, given that we are seeing some stimulus coming through from China. We’ve also seen a relatively strong second quarter US earnings season, which has helped the market.

So what are the signs investors should be looking for that we’re entering into the next phase of defensive stance?

The next important milestone for the Australian share market is the August reporting season. Going into this season is mainly positive on traditional media like Fairfax (FXJ), Seven West Media (SWM) as well as Nine Entertainment (NEC). It should be the first year that we start to see positive performance from the advertising space revenue growth.

Positive upgrades from companies that have upgraded from confession season include stocks like ARB, Aristocrat Leisure (ALL), CSL as well as Qantas (QAN). Also overweight in energy and commodities, given that during the last period we’ve seen rising commodity prices and a falling Aussie dollar which should be good news for profitability.

However, we’re cautious and looking for a possible inflection point around Australian housing and some of the stocks that may be impacted include stocks like CSR, Nick Scali (NCK) as well as Harvey Norman (HVN). A number of companies have already come out with negative outlooks for this reporting season include stocks like AMP, Amcor (AMC), Domino’s (DMP), Retail Food Group (RFG), JB Hi-Fi (JBH), Greencross (GXL) as well as Ramsay Healthcare (RHC). So we’re remaining quite cautious towards these stocks and underweight heading into reporting season.