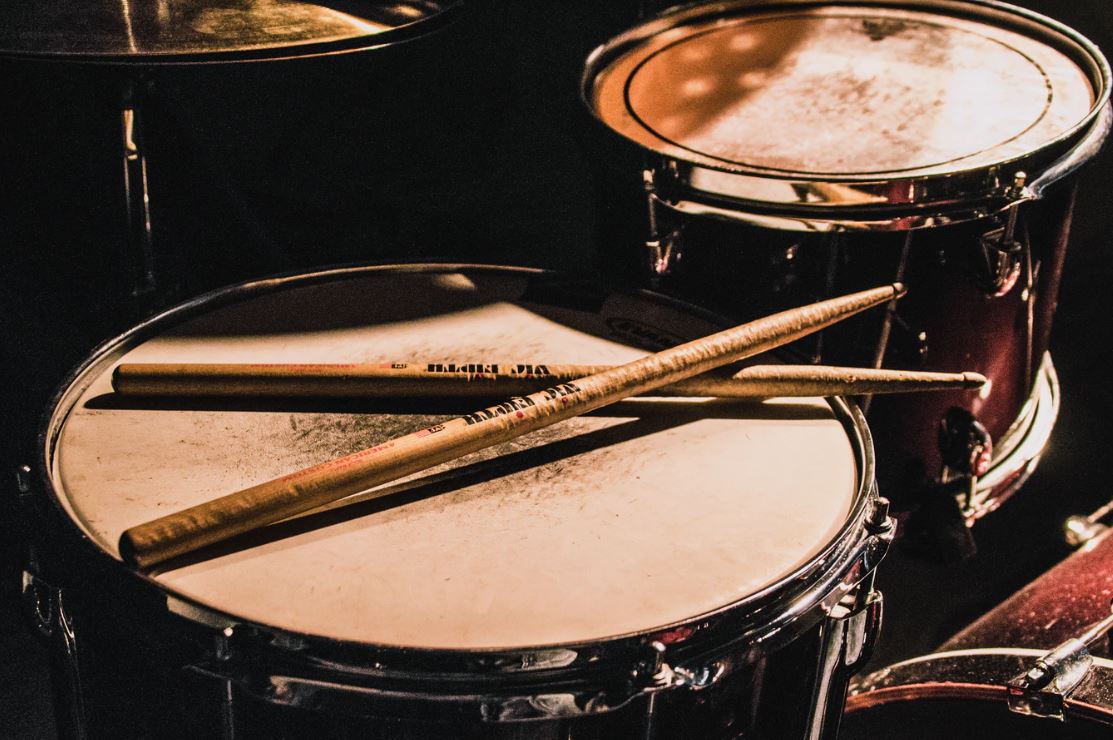 The value drums are beating

A couple of mining stars

Many have been watching with morbid fascination the perilous prospects of “Twiggy” Forrest’s baby, Fortescue, as the iron ore price hovers around US$50 a tonne and his company’s debt problems mount.

But not us. We’ve been watching the outperformance of some small cap mining stocks.

A combination of corporate activity and management savvy has caused shares in base metals producers PanAust and Highlands Pacific to climb 60 per cent plus in the past month or so.

In PanAust’s case it received a $1.1bn takeover offer from the Chinese investment company Guangdong Rising Assets Management (GRAM) which is keen on its Frieda River copper/gold project in PNG.

While the PanAust share price climb is easy to understand, the rise and rise of Highlands Pacific’s fortunes is an education on how a management team has managed to squeeze value out of a number of projects in which it holds minority interests.

Not only does Highlands Pacific own 20 per cent of the Frieda project, it also has a minority position in Ramu Nickel, also in PNG, and highly sought after by the Chinese. Plus, unlike most mining juniors, it secured $10 million from the mining giant Anglo American to farm into its Star Mountains copper/gold project (also, you guessed it, in PNG).

Check out the energy

In the oil and gas sector, share prices have bounced 30 per cent plus in the past month as the oil price trades off multi-year lows. Back in January oil was trading at US$44 a barrel. It’s now trading 27 per cent higher at US$56.

In this week’s Under the Radar Report we discuss opportunities for investors to make big returns in the oil and gas space.

Recent issues have also been investigating opportunities in mining services. Some stocks in this sector have also had life being breathed into them by investors. Monadelphous spiked over 50 per cent in one week but has come back to the pack, while Boart Longyear and GR Engineering have returned Under the Radar Report subscribers 50 per cent and 75 per cent returns respectively in the past 12 months.

Value is hard to find

It’s not hard see why people are buying stocks that have previously been punished and are regarded as cheap. The benchmark S&P/ASX 200 has climbed 10 per cent this year as it races towards the 6000 market. This is being led by the big banks, Telstra, Coles’ owner Wesfarmers and pharmaceutical giant CSL. The ASX is among the most concentrated markets in the world and the index is heavily weighted towards companies benefiting from low interest rates.

Even at the smaller end the so-called quality stocks that are producing earnings growth are trading on expensive PEs of over 30 times. This is because of the “going for growth” strategy used by many fund managers. These are companies such as software developer Altium, wealth management technology provider GBST and junior telcos like Vocus and M2 Communications. These stocks trade on prospective PEs of about 30 times.

For investors to generate adequate returns from stocks such as the above, trading on PEs of 16 and above, double-digit earnings growth needs to continue for some time.

Many are sceptical that this will the case and are looking for stocks where expectations are much lower, which trade on single digit PE multiples. During the recent reporting season many small cap stocks moved up significantly confirming that the market had been overly pessimistic. These included stocks such as MACA, Decmil, Mermaid Marine, Capral, ASG and APN News. The drums are beating.

Trying to pick the bottom has proven to be a losing strategy for all but a few stocks during the market’s bull run, but to our way of thinking, buying expensive so-called growth stocks involves holding your nose and hoping that momentum keeps delivering.

We don’t rely on home

We look for companies that are cheap, have strong balance sheets and can deliver strong earnings growth.

Footwear retailer RCG, previously known as Retail Cube is up over 50 per cent after announcing a $200 million acquisition of New Zealand’s Accent Group in March. Try getting that sort of return from a bank.