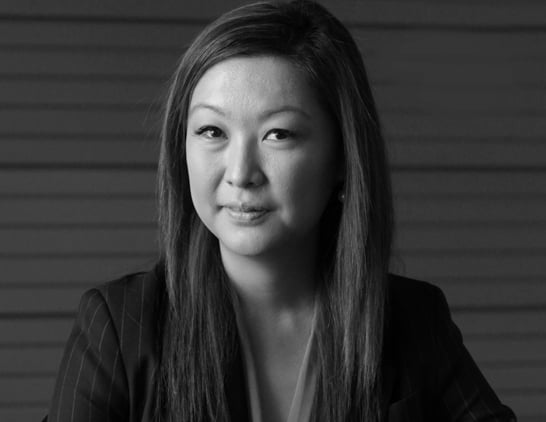 A bull market can be defined as one where prices are generally rising. So what happens in a market that is reaching new highs but has the majority of companies falling in value for the year? That is what we are seeing in the US at the moment. It is a worrying sign of the health of the rally in US stocks. Data compiled by Bloomberg shows that more than 100% of this year’s increase in the S&P 500 index is due to just 2 sectors: healthcare and retail. It’s the tightest clustering for an advancing year since 2000.

Amazon, the biggest stock in the consumer discretionary sector, is up 72% in the year to date.

The latest quarterly reports for Apple, Google and Facebook have seen double digit growth while the S&P 500 is forecast to see earnings fall 2.8% for the quarter.

There are a number of ways to measure the health of a rise in a market: breadth.

In Australia, the good news is that market breadth is much better than in the US.

The bad news is that the Australian market tends to follow the US market. Most of the sectors in the Australian market are in the black for 2015 with the exception of energy, materials and staples. In fact, utilities, healthcare and industrial sectors have managed double digit gains. 60% stocks are trading more than 20% away from 52 week highs which means 40% stocks are trading only 20% away from 52 week highs.

This is a positive sign because generally, stocks reaching new highs tend to move higher. I thought I’d put this to the test in Australia over the past year from 30 June 2014-30 June 2015. During that time the Australian market gained less than 2%, investing in the top ten stocks hitting year highs rebalancing on a quarterly basis saw a return of 9%, effectively outperforming the ASX 200 by 7.2%.

Even rebalancing on a yearly basis, the last 5 years, 2009-2014, would have seen an average return of 33% per year and outperformance of 31% per year compared to ASX 200. Given the small sample size, the results are easily skewered by one stock outperforming in a single year. Overall, the numbers support the theory that stocks that make new highs are more likely to move up then down. (Volume and Price patterns Around a Stocks 52-Week Highs and Lows: Theory and Evidence, 2008, Huddart, Lang and Yetman. The 52-Week High and Momentum Investing, 2004, George and Hwang.)

In the end, the price is not the complete reflection of the company. If you find a great company where new positive information is being factored into the share price, there is no reason the stock price cannot keep on moving up.