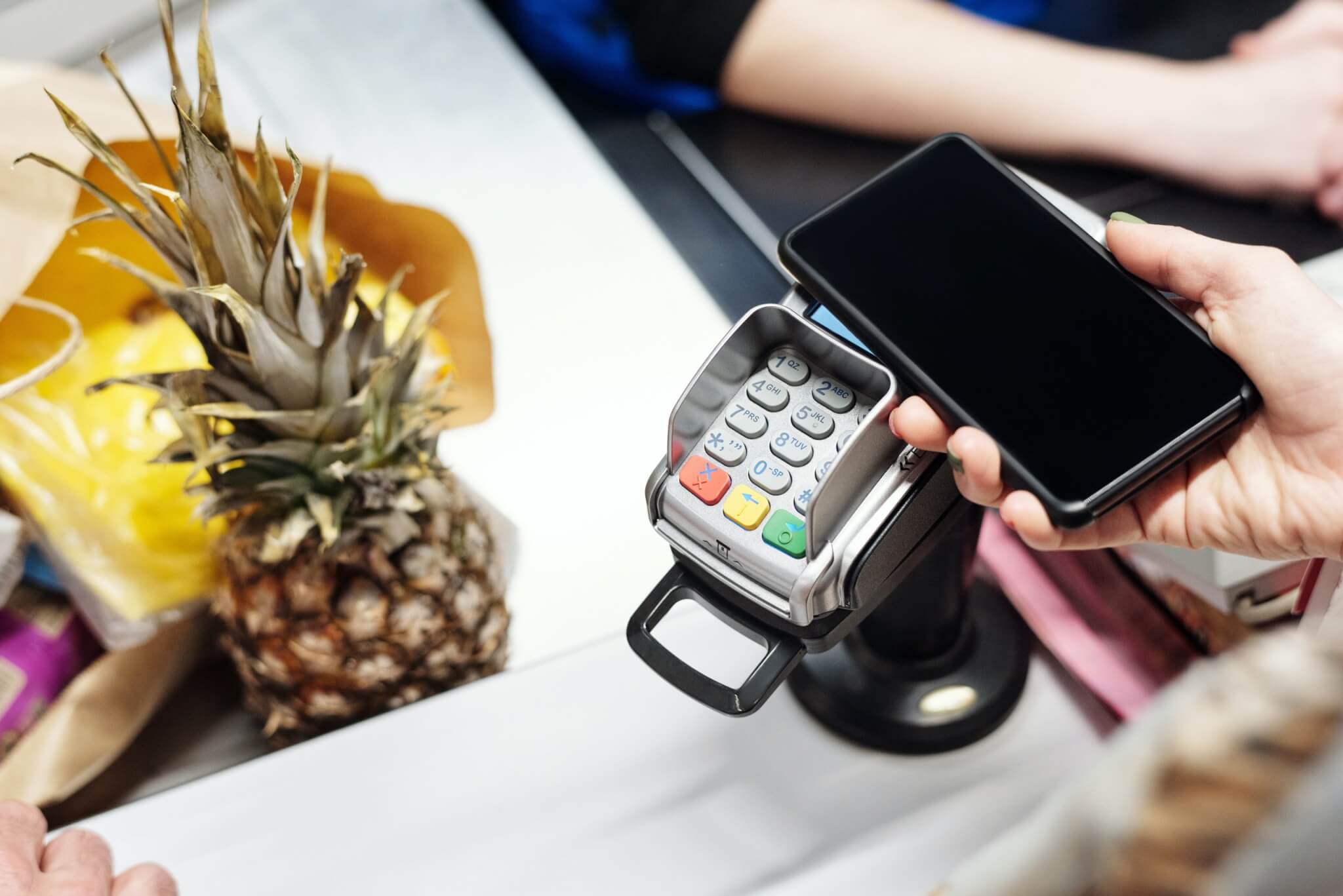 Why Afterpay, Zip and BNPL share prices are crashing

After a bullish six months, it was a sea of red today for Australia’s buy now pay later (BNPL) stocks.

Share prices in stocks including Afterpay (ASX:APT), Zip Co (ASX:Z1P) and Sezzle (ASX:SZL) dove sharply Tuesday after PayPal announced it was releasing a new “pay-later” product dubbed “Pay in 4” overnight in the US.

According to PayPal, the new payment service will offer interest-free loans to US customers on purchases between $30 and $600 with repayments over a six-week period. Like Afterpay, customers pay no interest and no fees (aside from late fees).

It’s not the first pay-later product PayPal has offered; however, it is the one most similar to the “Afterpay” zero-interest model. PayPal Credit, which PayPal claims is the most popular BNPL service in the US and UK, is closer to a credit card, charging interest on borrowed amounts after a six-month period.

Importantly, Pay in 4 will also be accessible through PayPal’s popular wallet app, where repayments are automated.

How big a threat is PayPal?

With a market cap of US$229.5 billion, PayPal is a sizeable rival for Australian firms to contend with. Afterpay, by far the biggest BNPL stock in Australia, sits at $25.2 billion by comparison.

Meanwhile, 80% of the top 100 US retailers let their customers pay with PayPal and 70% of online customers have PayPal accounts, according to PayPal.

Bell Direct’s market analyst Jessica Amir believes PayPal’s dominant position in the market and its existing network of retailers is a real cause for concern for Afterpay, Sezzle and others like it.

“Having a major international player shake the by now pay later tree is definitely going to cause some leaves and branches to fall,” said Amir.

“[PayPal] has a highly profitable international network that it just needs to educate to roll out its offering to.”

She also pointed to its unique model where not just customers but also merchants are charged zero fees.

“The reason PayPal can charge $0 is that they will be leveraging their existing technology,” she said. “Once PayPal rolls out its technology and merchants and consumers are onboard, Afterpay and Sezzle will be heavily undercut.”

With PayPal only targeting the US market at this stage, BNPL stocks that have hopes pinned on growth in North America will be the most impacted by the release.

On the other hand, PayPal’s low $600 maximum spend is a big limitation that other existing services may be able to use to their advantage.

Are BNPL stocks a buy?

After watching the six-month-long BNPL rally, many investors will be wondering whether the share price fall is a buying opportunity.

On the positive front, Australia’s market is unlikely to be affected by PayPal’s news, at least initially. Amir believes the biggest BNPL companies in Australia can go the distance.

“In particular Afterpay, as APT still appears to be the strongest, dominant Australian-listed BNPL provider, with the most clients (who are quite loyal), and it has the strongest balance sheet is the ASX listed sector, with $1.4 billion in surplus cash,” said Amir.

Along with a higher maximum spend of $2,000, its relationship with Tencent could well bear fruit in terms of exposure to the Chinese market.

“What you are seeing today is fear…. But it is fear for what may happen,” said Amir.

“Today appears to be a tremor before the PayPal tsunami hits retailers in the US. But how will that affect US sales? Will PayPal be offered in Australia? Will PayPal only just offer purchases up to $600? There are so many unknowns.”

Among the top brokers, Citi today increased its price target for Afterpay from $72.20 to $92.50, despite the threat of PayPal’s Pay in 4. That follows UBS’s price target of $28.25, set yesterday following Afterpay’s profit results.

According to PayPal, Pay in 4 is due to be released sometime before November 30 this year. More to come.

This article was first published on Finder.

Highest Overall Client Satisfaction
2013, 2014, 2015, 2016, 2017, 2018, 2019.
BELL DIRECT
© 2020 Bell Direct
The Bell Direct service is provided by Third Party Platform Pty Limited trading as "Bell Direct" (ABN 74 121 227 905) an Australian Financial Services licensee (AFSL 314341) a Participant of the ASX Limited Group and a Trading Participant of Chi-X. Bell Direct does not provide investment advice. You should consider your own financial situation, particular needs and investment objectives before acting on any of the information available on this website.